Our Rating team was asked by Wigan Athletic Football Club, to appeal and mitigate their rates payable under the 2005 and now the 2010 rating lists.

Successfully reduced Rateable Value by 26.5% and achieved total savings of over £750,000.

Richard Wackett, National head of Rating, explained: “Rating law determines that a rateable value assessment is proxy for a rental value at a fixed valuation date. Given the dearth of rental evidence for stadia generally, we have adopted a replacement cost valuation subject to adjustments in achieving a substantial reduction in assessment.”

We provide rating consultancy advice to 28 Premiership and Football League clubs and are currently negotiating a valuation basis for football stadia under the 2010 rating list. Rateable Value assessments have increased by up to 100% at the 2010 revaluation and we are seeking to make multi million pound savings for clients in negotiation with HMRC. 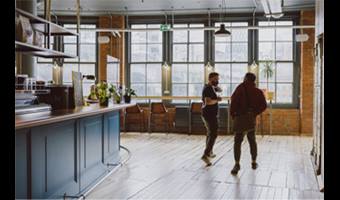 86 Princess Street Our work The Building Consultancy team were brought in to re-configure and refurbish 86 Prince... 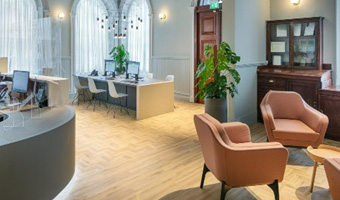 Kendal Town Hall Our work The Building Consultancy team were brought in by South Lakeland District Council to r... 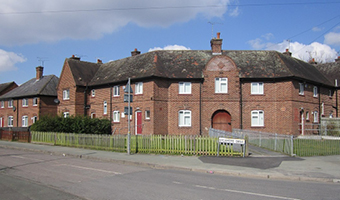 Lache Masterplan, Chester Our work Working with the council to develop a vision to regenerate Lache Social Housing Estat... 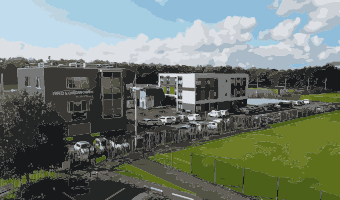