The total value of commercial property investment transactions across the North East increased in Q2 2012 to £64m from £7m in the previous quarter, according to our latest UK Investment Transaction (UKIT) quarterly bulletin.

Investment activity up on 2011 levels

The most significant deals to take place during Q2 included Osprey Equity Partners’ acquisition of a Sainsbury’s at Riverside Road in Sunderland for £35m and LaSalle / Mars Pension Fund’s acquisition of a retail park at Captain Cook Square in Middlesbrough for £19m.

Continued lack of stock and transactions

Abid Jaffry, Northern Head of Capital Markets, commented: “The North East investment market saw a large increase in the total amount that was transacted in Q2 2012. This was due to two large deals which accounted for approximately 85% of the total. There is still a great deal of caution within the market due to economic uncertainty and therefore stock levels are likely to remain ‘thin’.

Abid continued: “Investor demand remains focussed on prime stock with there being considerable yield divergence away from the prime end of the market.”

Newcastle team shortlisted in two categories at Insider North East Property Awards 2019 News Commercial Property Deal of the Year and Property Agency of the Year up for grabs. 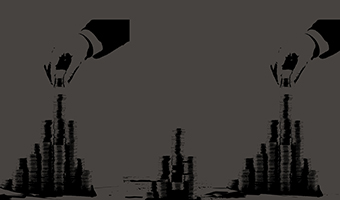