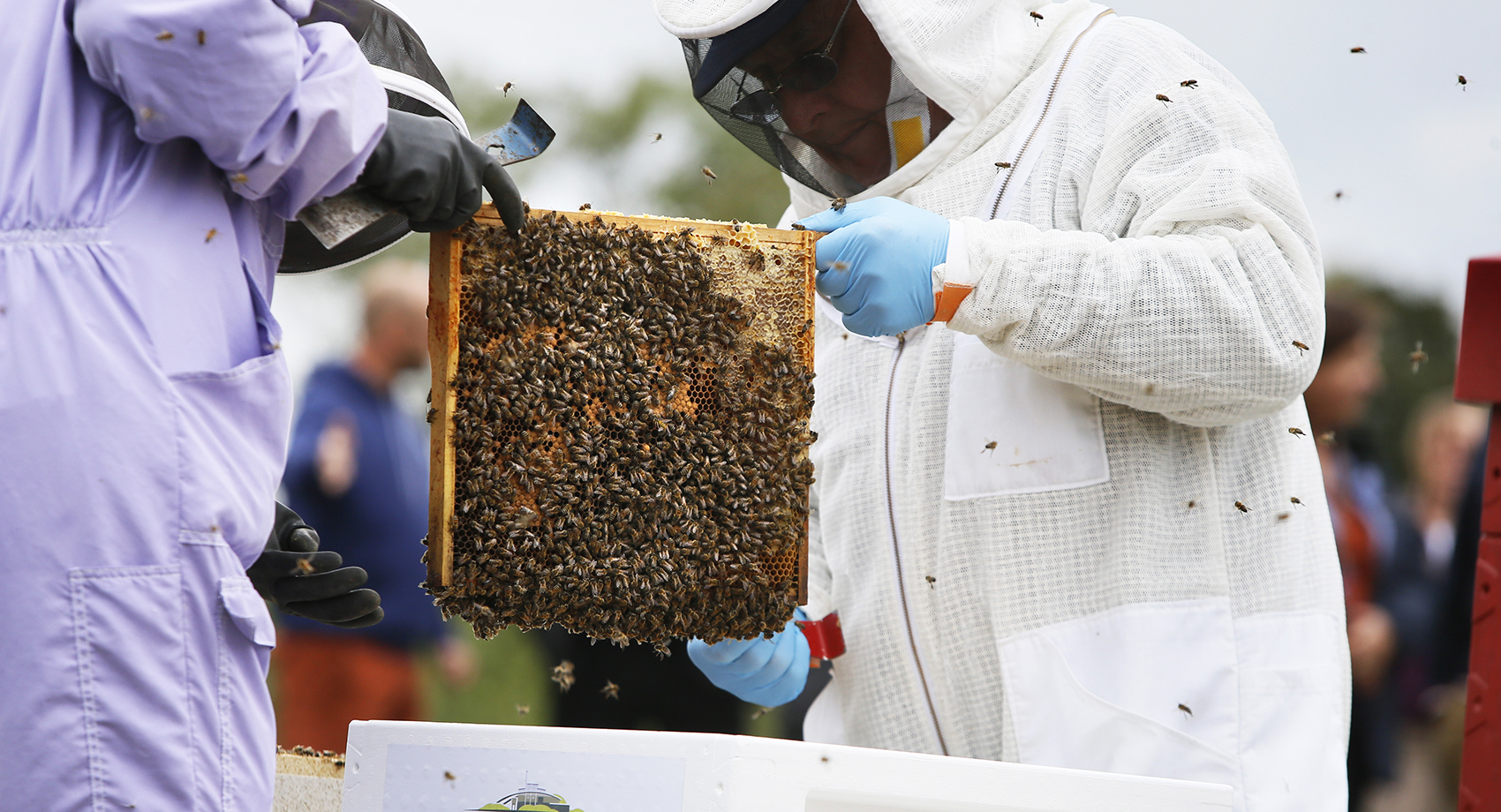 The UK is nearing the end of its Strategic Plan for Biodiversity yet it is an area of sustainability that often draws less attention than others.

Property owners and developers are all under pressure to decrease their carbon emissions and, ideally, increase the opportunities they create to boost the environment around their schemes. An area of sustainability that perhaps draws less attention than others is biodiversity.

The UK is nearing the end of its Strategic Plan for Biodiversity 2011-2020, which included a wide set of targets such as ensuring people are aware of the values of biodiversity, removing substances from use that are harmful to biodiversity and at least halving the loss of all natural habitats. The recent assessment against these targets carried out by the Department for Environment, Food and Rural Affairs highlighted several areas of progress. However, many areas of biodiversity still need to be addressed.

One area that requires attention is ‘the integration of biodiversity considerations into business activity’. A prime example of how this can be achieved has been implemented at Westcott Venture Park in Aylesbury, which we manage on behalf of PATRIZIA.

A hive of activity

On 4 September, 50,000 bees were introduced to four hives at Westcott Venture Park. Once they are established, a further million bees and 16 hives will be brought in next year.

PATRIZIA provided the land for the hives in order to take part in the Pollination for the Nation initiative, which aims to tackle the UK’s alarming decline in bee numbers of the last few years. As well as the hives, the project will use two rooms on site to support the venture, including a sterile room for honey production. To maintain the habitat, we have teamed up with neighbouring business BeesKnees Property Services, which will oversee the operation.

The venture has a second purpose; the bees will be cared for by former military and emergency services personnel as part of the TherapBEE initiative which aids with mental therapy and recuperation. As such, the initiative is not only benefiting local biodiversity but also the local community.

PATRIZIA is surely not the only landowner or property developer to be able to identify space where a biodiversity initiative can be established. Boosting biodiversity will bring more benefits to a business than the knowledge that it is enhancing its surrounding environment. For example, a project such as Westcott’s bee keeping initiative improves a property company’s relations with the community.

Another added benefit relates to the wider company profile. As large organisations become more vocal about their environmental, social and governance (ESG) commitments, even smaller companies are following suit as pressure increases from society to demonstrate these credentials.

Biodiversity projects tie into certification schemes such as GRESB, the ESG benchmark for real assets. Points are available for biodiversity projects, allowing businesses to demonstrate their level of commitment to improving the impact of their work.

Soon, businesses are going to have to factor in biodiversity into their environmental planning, as the government has announced that it will mandate new gains for biodiversity in the Environment Bill. Developers will be required to ensure habitats for wildlife are enhanced, with a 10% increase in habitat value for wildlife compared to a pre-development baseline.

We are committed to helping our clients factor sustainability and the environment into all planning and developments. If you’d like to learn more about biodiversity, speak to a member of our team. 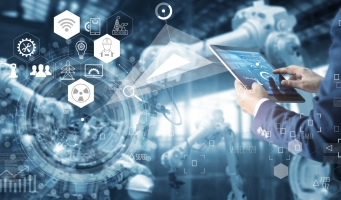 Smarten up to the climate challenge Viewpoint Welcome to our sustainability blog which coincides with London Climate Action Week. L...
View all content 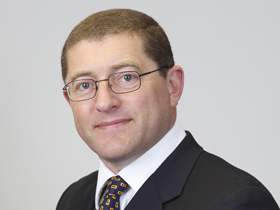