It falls within the Northampton Waterside Enterprise Zone, which means that businesses signing up for tenancies before 2015 receive free business rates of up to £55,000 per year for five years – a maximum saving of £275,000.

Surveyor Joe Smith, of LSH’s Industrial and Logistics team in Northampton, which acted as sole agents on behalf of landlord Alpha Antler, said a concerted and proactive marketing campaign to highlight the benefits of the estate meant that businesses were keen to move there.

In the past 12 months alone, eight tenancies have been agreed, with the final one being signed by Jackson’s MOT Centre which agreed a three-year lease at unit 12.

All units have been refurbished and are of steel framed construction with brick built elevations to half height and steel profile cladding under pitched roofs. Each unit has ample loading and parking provisions.

“It’s testament to the quality of the premises and the fact that they are ideally located within the enterprise zone that has made them such an irresistible prospect to so many businesses that were either looking to relocate here or expand,” said Joe.

“We worked well with the landlords to put together an effective campaign to attract businesses to the estate and we are absolutely delighted that it is now fully occupied. It’s great to see companies thriving in Northampton, providing local employment.”

Gary Lees, Director of Alpha Antler, added: “The competitive and flexible terms we offered were attractive to the incoming businesses but the most compelling incentive was the free business rates for five years as part of the enterprise zone. For any business wanting to grow, it proved to be the perfect incentive to move to St James Mill Business Park.

“We’re very pleased with how the campaign with LSH was conducted and are absolutely delighted to see that every unit is now occupied. This can only be good news for the Northampton economy.”

St James Mill Business Park is located on St James Industrial Estate, Millbrook Close, a small industrial estate on the western side of Northampton town centre. The estate is accessed via the A4500, St James Road, which provides direct access to Junction 16 of the M1 motorway and A4076 leading to the A45 and A14. 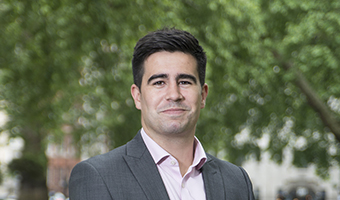 LSH accelerates growth in its market leading industrial team with hire of Nick Carvey News Lambert Smith Hampton (LSH) has appointed Nick Carvey as an Associate Director in its... 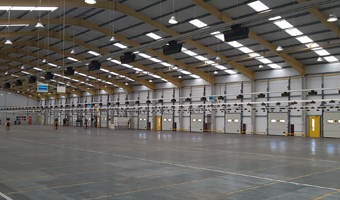 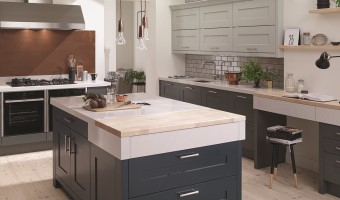 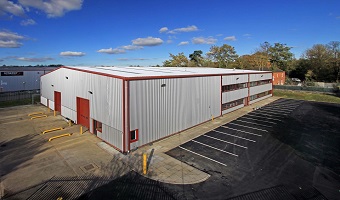