Concern over lack of large industrial units on South Coast

Agents in our South Coast team have voiced concerns over the lack of large industrial units in the region.

They are warning that industrial and logistics companies will be prompted to look further afield to secure quality space.

Jerry Vigus, Director in the team, explained: “Owing to the downturn in the economy, coupled with the Government’s implementation of empty property rates, developers and institutions have not carried out any speculative development for some time.

"This, in turn, has led to a shortage of quality units to accommodate occupier expansion. We have seen a few companies already having to look elsewhere to secure modern warehousing facilities, particularly to help facilitate warehousing contracts.

"With no new development planned for the short to medium term, there is a longer term problem. This is one that should be addressed by local authorities and councils. We otherwise run the risk of entering a worrying cycle whereby companies begin to move out of Hampshire.”

2009 witnessed a good level of industrial/warehouse take-up in the region, with our South Coast team alone disposing of around 1.5m sq ft of space along the M27 corridor. However, in the wake of that success is a worrying shortage of institutional quality industrial/warehouse units of over 30,000 sq ft, with only five buildings currently available between Southampton and Portsmouth.

Jerry added: “No future development is planned and we are concerned that occupiers will start to look further afield to find suitable premises. These occupiers are understandably giving serious consideration to their ongoing requirements and timings as we come out of the recession, and Design & Build options will have to be considered. This means that companies will need to be thinking now if they are looking to make a move within the next 12-15 months. Developers need to be acting equally quickly.” 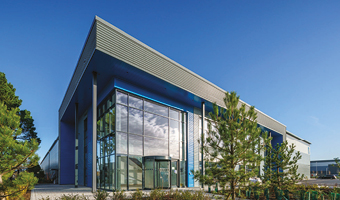 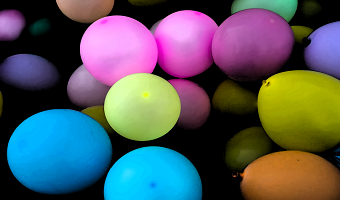 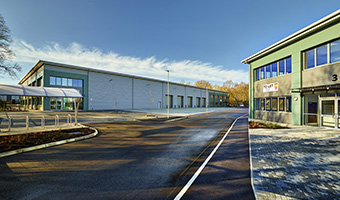 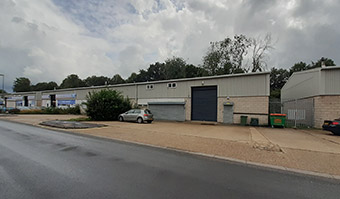 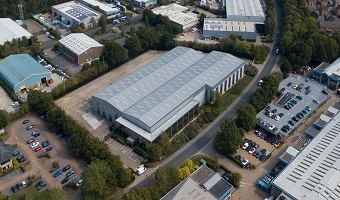 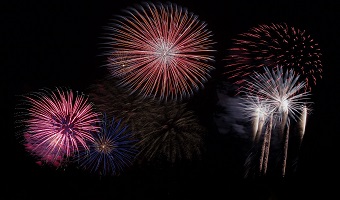 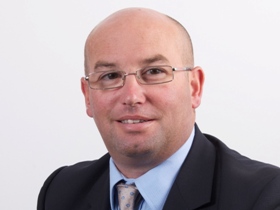