With the good news from the high frequency data and surveys continuing, we are confident the UK economy is firmly on an upwards path.

Indeed, the strength of the recent data means Oxford Economics have once again upgraded their growth forecasts: they now expect the economy to grow by 3% in 2014.

The data shows the main driving force behind the initial boost to the economy in 2013 was consumer spending and the housing market; however, despite the recent falls in inflation, this is not sustainable in the long term. Therefore, it is much more encouraging that business investment is expected to be the main driving force behind the growth from 2014 onwards. It is forecast to grow by almost 9% in 2014, before dropping back to around 6% per annum through to 2017.

One of the most important questions regarding the nature of the recovery is the extent to which the gap between London and the regions will remain in place. The capital retains a number of structural advantages over the rest of the UK. Therefore, while London accounted for around 24% of GVA in 2013, it is forecast to account for 27% of growth over the next 10 years: further widening the gap in economic output. However, the prospect for the regional economies remains good: they are forecast to grow by c. 2.5% p.a. over the next five years, which is a significant improvement on the previous five.

Q1 drop in investment volume, but outlook is strong

Our data shows that investment volumes in the first quarter of 2014 fell by 36%, to £10.88bn. This came after a very strong finish to 2013, when we recorded deals totalling £17.06bn in Q4. It is perhaps not surprising that property investment dropped in Q1 after such a buoyant end to 2013. This does not represent a shift in investor sentiment towards property as an asset class though; with the total return forecasts now in the low teens, we remain confident that this year’s investment volume will eclipse 2013. Indeed, the Q1 total is still the third highest recorded since 2007.

Therefore, while volumes dropped, the all property transactional yield actually came in by 12 basis points on the quarter. At 6.42% it is at a six year low. This was driven by a big fall in the industrial yield, which, at 6.98%, is also at a six year low.

Lack of supply leading to reduced investment in London

In the regional markets, investment levels have doubled in comparison with Q1 2013. This emphasises how investor attitudes have changed towards the regional markets in the last 12 months. This is partly because of the improvements seen in the occupier markets, but also because of the weight of money coming in to the property funds from retail investors, which is pushing investors into the market in search of investment opportunities. 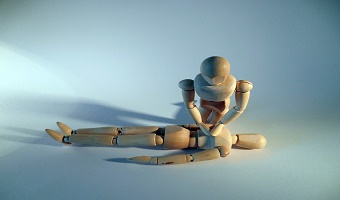 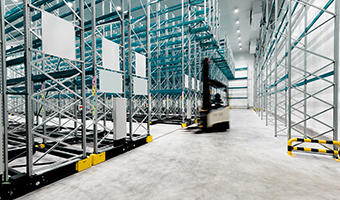 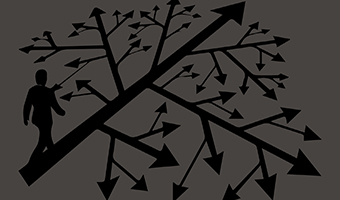 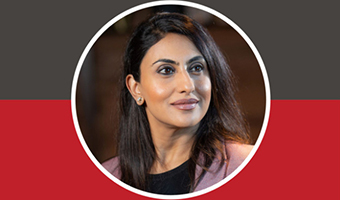 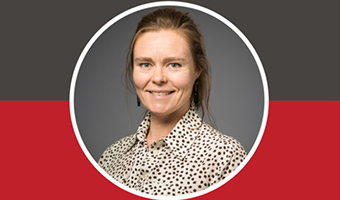