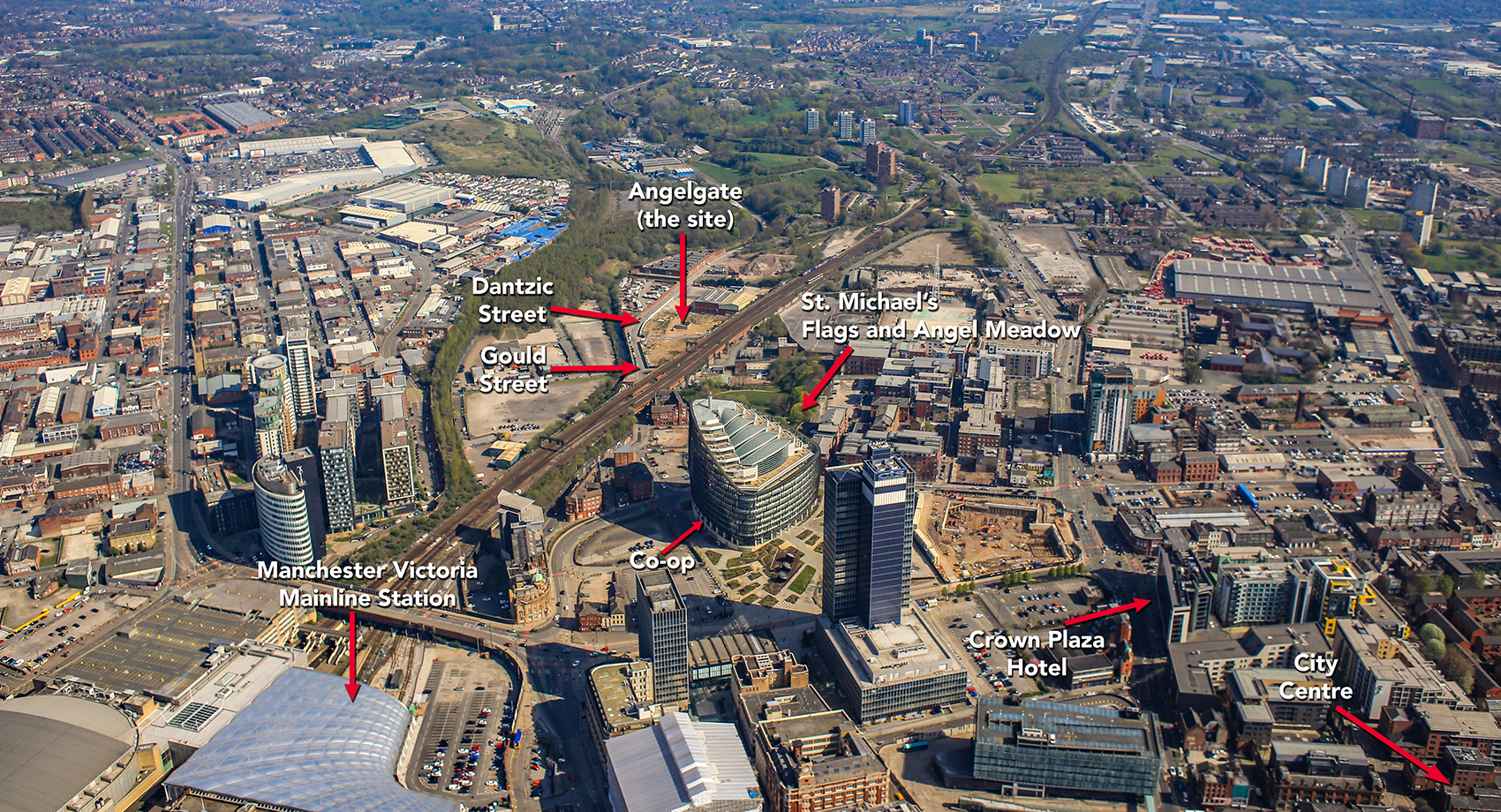 Acting on behalf of Moore Stephens

We were instructed by joint administrators from Moore Stephens to advise on this development site and appraise all options available to maximise realisations. This led to our instruction to dispose of the site.