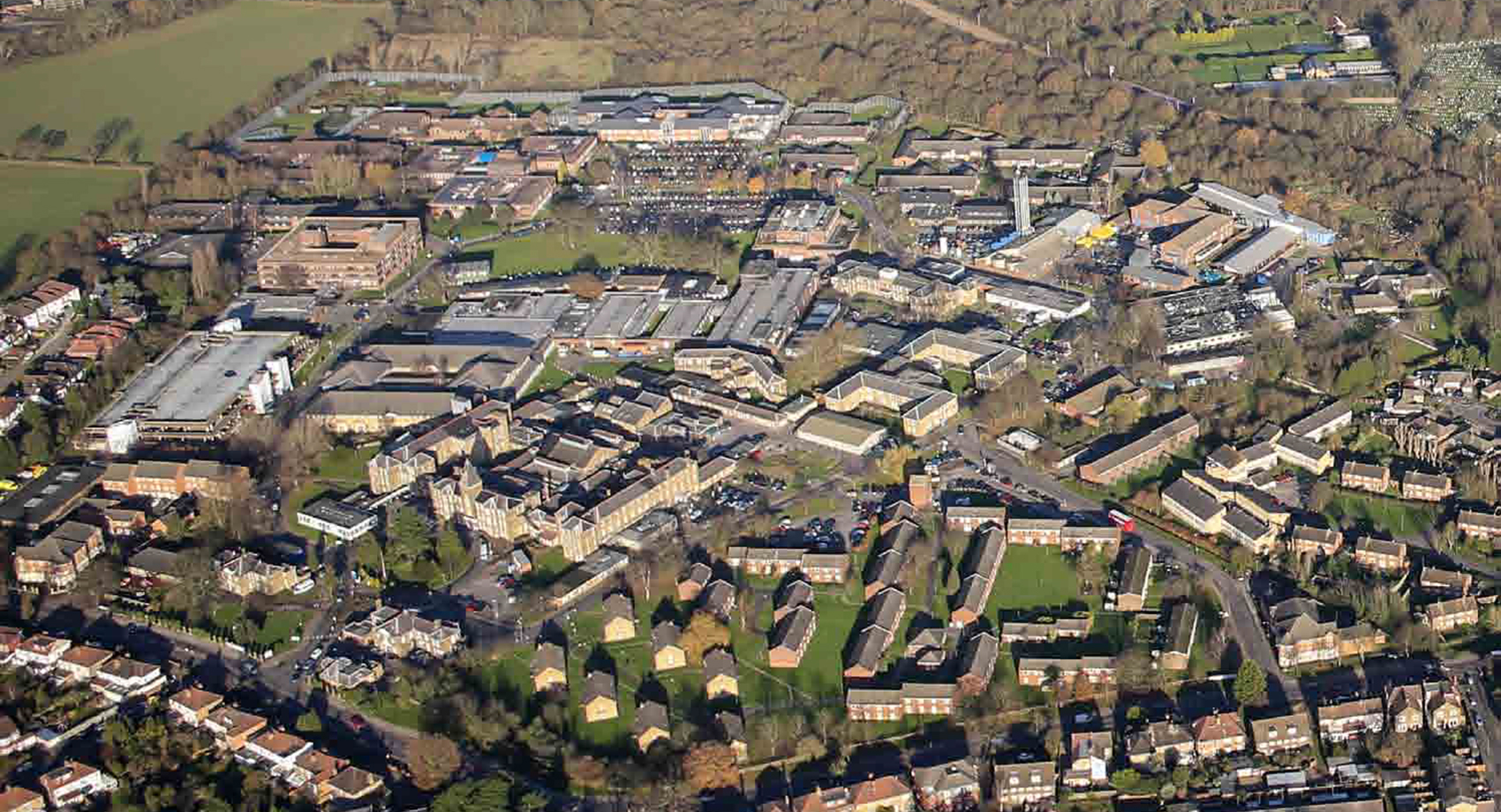 Royal Free NHS Foundation Trust (The Trust) owned a hospital site in Enfield, north London which was no longer fit for purpose.

Royal Free NHS Foundation Trust (The Trust) owned a hospital site in Enfield, north London which was no longer fit for purpose.  The Trust prepared a Business Case to redevelop the hospital site to provide a new and efficient clinical building, funded through disposal of surplus land.  The Trust secured a masterplan consent for the whole site which included a new hospital, primary school and 500 residential units with 13% affordable housing. LSH were appointed to advise on the disposal of Sites A and B (the residential element) in 2015 and 2017 respectively.

The main aim of the Trust was to crystallise the value of the asset, to help fund the future development of the hospital. Due to the hospital construction programme, funds were to be realised on a phased basis, aligned with VP dates of the various parcels.  The Trust also had to meet their obligations in terms of achieving Best Value from any site sale in line with NHS Estatecode.

LSH was instructed to market and dispose of Site A following pre-sale due diligence. It was agreed with the Trust that the best strategy for maximising the capital receipt in the financial year 2014/2015 was to offer the land for sale on an unconditional basis with the benefit of outline planning permission for 138 units.

The first found of bids included 14 parties from both national and local house builders who submitted bids to the Trust. LSH evaluated the first round of bids using the Trust’s stated submission criteria and five bidders were recommended for the second round shortlist.

We evaluated all second round bids using a bespoke scoring matrix and Excel templates which enabled us to fully assess each bid. Following the second round of bidding, LSH worked collaboratively with the Trust to interview each bidder to ensure any clarifications were sought in order to fully evaluate each bid in a fair and transparent manner.

We provided delivery strategy advice in relation to Site B in 2017 analysing unconditional disposal, Joint Venture and direct delivery options supported by financial modelling.  The site benefited from outline planning permission for 337 units, although the site was still in occupation by the Trust until 2020.  We subsequently negotiated a solus transaction on an unconditional basis supported by Red Book valuation advice, and Charity Act valuations.  The transaction involved tripartite contracts and various overage deeds.  We also negotiated a requirement to build Key Worker housing for the Trust’s use, and a retail unit for retention by the client for income generation.

LSH negotiated the sale of Site A to Linden Homes for £27,000,000, which substantially exceeded an independent third party valuation for the site at £14,000,000, illustrating nearly 50% uplift.

Site B sold for in excess of £50m with 90% of the purchase price on completion, with a leaseback to the Trust until they were able to deliver VP in 2020.  This ensured that the Trust could meet financial targets set by NHS Improvement.  The Charity benefitted from long term revenue generated through the retail unit, and key worker housing delivered by the purchaser.