Swedish Engineering Group Sandvik owned a 70,087 sq ft facility on Torrington Avenue, Tile Hill. The building was originally constructed as a manufacturing facility and was deemed surplus to Sandvik’s requirements.

Following marketing advice outlining demand and a disposal strategy, we were appointed to dispose of the property.

Providing certainty of a disposal

The client required certainty of a disposal by no later than 31 March 2011. They also wanted to remain in occupation at a nominal rent post completion of the transaction for a period of three months to complete operational requirements. The sale completed on 31 March 2011 in line with the client’s year end, with a short-term lease also agreed with the purchaser.

The site was particularly difficult to access being surrounded predominantly by residential dwellings. Furthermore, whilst modern in part, the building was highly bespoke in terms of its high office content and low eaves height in the production area. This ruled out distributors, so we focused marketing efforts on the manufacturing sector, sourcing GMC Woolley as the eventual purchaser.

Sale of £2m secured maximum value for the client

The client sought to maximise receipts and we delivered with enhanced value over and above their existing book value with a sale at £2m. 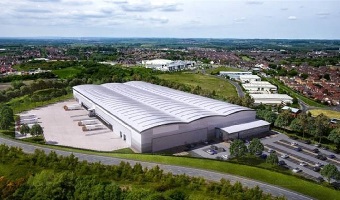 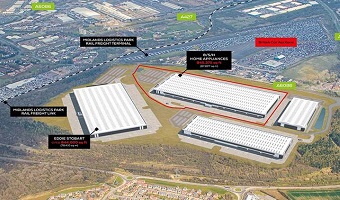