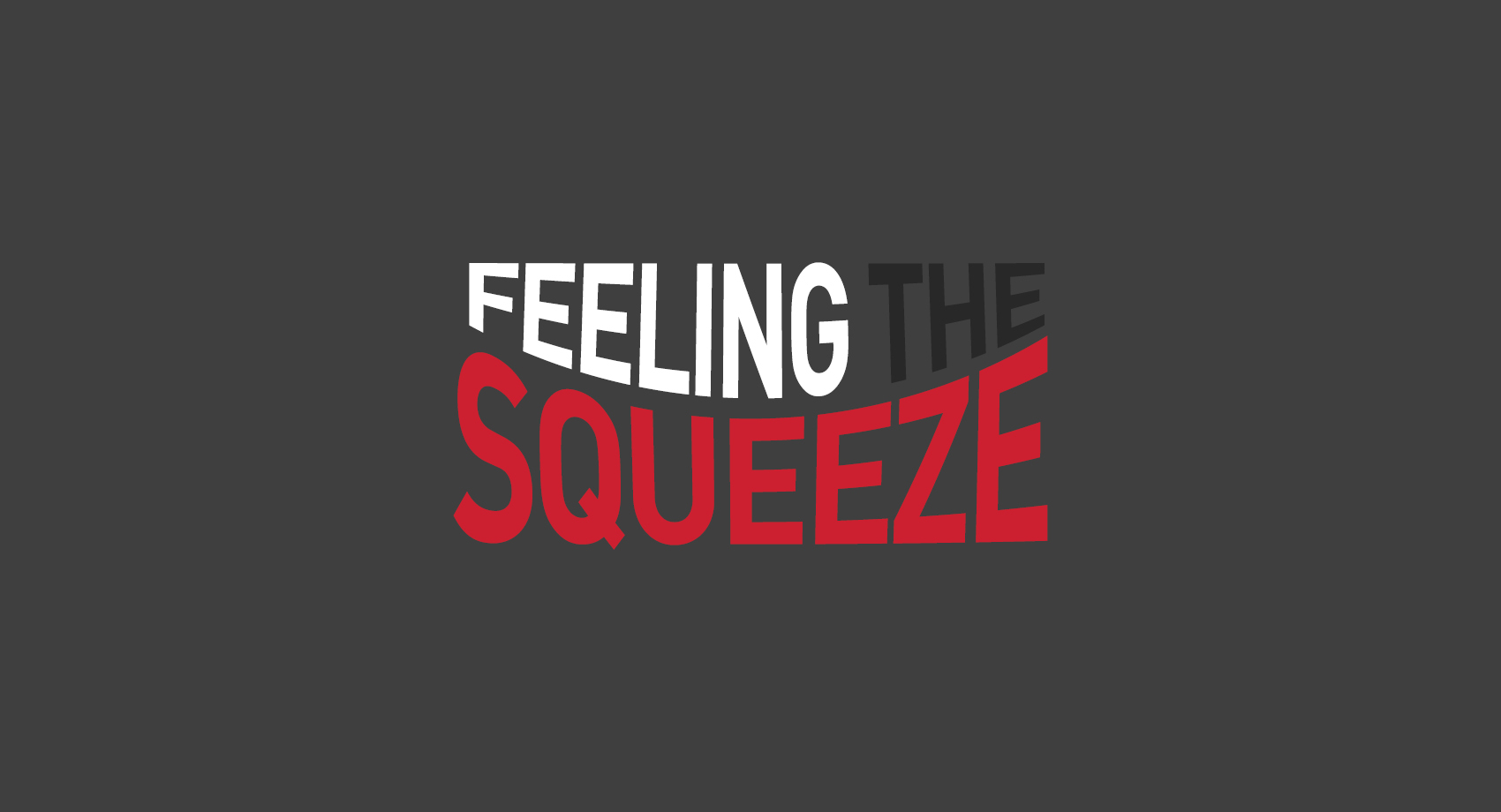 After record volume in May, activity in June slumped on the back of increasing caution in the market, our latest UK Investment Transactions (UKIT) report reveals...

After record volume in May, activity in June slumped on the back of increasing caution in the market, our latest UK Investment Transactions (UKIT) report reveals.

£15.7bn of property assets changed hands during Q2 2022, down 6% on Q1 but 15% above the quarterly average. The breakdown of volume during Q2 was remarkably uneven: in May 2022, volume hit an all-time monthly high of £9.0bn, only to be followed by volume of £2.2bn in June, the weakest monthly outturn since the height of the pandemic in May 2020.

May’s record was underpinned by one colossal deal in the living property arena, GIC and Greystar’s £3.3bn acquisition of Brookfield’s Student Roost portfolio, a PBSA portfolio consisting of 23,000 beds across 20 UK cities. The deal was the second largest on record, behind Blackstone’s £4.7bn purchase of the iQ PBSA portfolio in Q1 2020, and by itself accounted for 21% of Q2 volume.

While May’s volume was heavily skewed by a single transaction, increasing investor caution towards the economic headwinds and the rising cost of finance was clearly reflected in activity later in the quarter. The number of recorded deals in June was 36% below May’s level and 25% below the historic average for the month.

The Student Roost transaction fuelled an impressive quarter for investment into the living sectors, where total volume of £5.8bn was the second strongest quarter on record after Q1 2020. In addition to several other student accommodation deals, other parts of the living spectrum performed well, with, for example, investment in healthcare facilities hitting a three-year high of £596m in Q2.

Despite growing unease over pricing levels, the extremely strong run of activity in the industrial and logistics sector continued into Q2. Volume hit a substantial £3.5bn, up 9% on Q1 and 46% above the five-year quarterly average. Industrial volume was dominated in typical fashion by distribution warehouses, where volume of £2.2bn was boosted by several major portfolio deals, the largest of which was AXA IM’s £391m (3.08% NIY) purchase of the Hercules Portfolio from Canmoor and Goldman Sachs.

With uncertainty around future occupancy strategies in the wake of the pandemic, total office volume was a relatively respectable £4.4bn in Q2, 10% below the five-year trend. However, at £2.1bn, investment in Central London offices was down almost 50% from Q1’s level, a period than included two major deals with a combined value of circa £1.5bn.

A tentative recovery for shopping centres

Following a run of incremental quarterly improvements, investment into retail assets slipped 37% on the previous quarter to £1.2bn. This largely reflected a significant downturn in retail warehousing volume where, despite ongoing strong demand, a lack of larger deals saw activity fall to a two-year low of £420m. Meanwhile, a tentative recovery in interest in shopping centres saw volume at close to a five-year high of £470m in Q2, the largest deal being CPPIB’s acquisition of a 33% stake in the Bullring, Birmingham.

Overseas buying has recovered strongly in 2022, partly reflecting the gradual unwinding of COVID-19-related restrictions across much of the globe. Overseas volume climbed to £8.8bn in Q2, 30% above the five-year quarterly average and its highest level since the pandemic first impacted over two years ago.  Far Eastern capital dominated from a volume perspective, with volume of £4.8bn, although North American buyers were the most active overseas contingent, behind 55% of overseas purchases.

Meanwhile, volumes contrasted significantly among the key types of domestic investors in Q2. Increased caution in the market weighed heavily on institutional buying, which slumped to an historic low of £841m and came with substantial net sales of £1.7bn in Q2. In sharp contrast, however, purchasing among private propcos hit a record £3.2bn in the quarter, with volume boosted significantly by Oval Real Estate’s major £940m purchase of Project Resolve from Janus Henderson, a considerable portfolio spanning a range of sectors.

Reflecting a flight to quality in the market, the All Property average transaction yield shifted down by over 40ps in Q2 to a new all-time low of 4.79%. Each of the main sectors saw average yields shift downwards, albeit to varying degrees. Despite concerns around notional pricing, at 3.51%, average industrial yields were 2bps lower than Q1, while average retail yields saw the strongest movement, falling by 87bps to 6.13%.

“Despite Q2’s decent showing for volume, the latter part of the quarter confirmed the first real signs that uncertainty is starting to materially impact upon market activity. I expect this cautionary stance to loom large throughout the summer months, allowing time for investors to take stock of the economic headwinds and adjust to the changing financial environment.

“The investment community currently finds itself on a tightrope. The emphasis on secure income is a rational response to increased uncertainty, yet the increasing cost of finance and increasing gilt yields means yields in certain parts of the real estate market are difficult to justify. Pricing adjustment has already started in the industrial and secure income markets over recent weeks, and I expect this to spill over into other low-yielding parts of the market in the second half of the year.

“But, despite the challenges, we should not lose sight of the fact that UK real estate still has massive global appeal, offering a degree of security and stability compared with the risk and volatility seen elsewhere in the financial markets”.