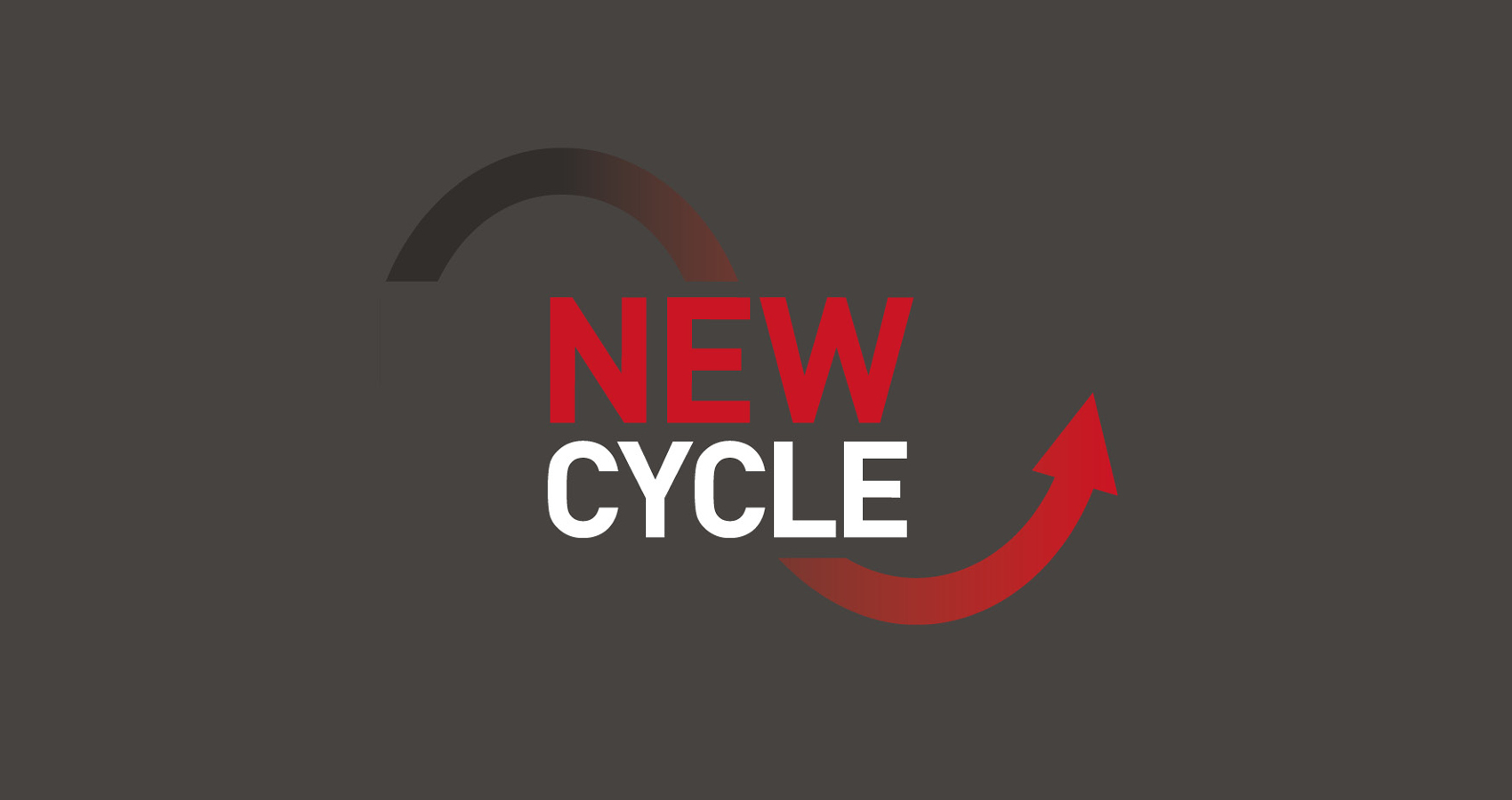 Despite concerns over Omicron, investment volume hit its highest level in over six years in Q4, according to our latest UK Investment Transactions (UKIT) report.

Despite concerns over Omicron, investment volume hit its highest level in over six years in Q4, according to our latest UK Investment Transactions (UKIT) report.

The prevalence of major deals was key to Q4’s impressive outturn, with 16 transactions in excess of £200m. Indeed, while Q4 volume was 28% above the five-year quarterly average, the number of recorded deals was actually only 4% ahead of trend.

Industrial and logistics stole the headlines yet again in Q4. Volume surged to a fresh record high of £4.3bn, pushing the total for 2021 to a colossal £15.2bn, almost double the previous record high in 2018.  Underlining the strength of global appetite for the sector, industrial took a substantial 28% share of total volume in 2021, which compares to circa 10% typically, in years prior to the boom.

US investor Blackstone remains synonymous with the boom. Its £400m purchase of the Defender Portfolio was the largest industrial deal in Q4, and took its total investment into UK industrials to a staggering £3.5bn in 2021. While distribution warehouses continued to dominate, with record volume of £2.8bn, strong activity was also seen in the multi-let subsectors during Q4, with regional multi-let volume of £952m being 77% above average.

In spite of heightened uncertainty around offices in the wake of the pandemic, Q4’s largest deal by a distance capped a strong finish to the year for the sector. The National Pension Service of Korea’s massive £1.25bn purchase of 5 Broadgate, EC2, propelled central London office volume to a three year high of £4.1bn in Q4. Office park volume hit a four year high of 1.1bn in Q4, underpinned by SEGRO’s £425m (NIY 4.6%) purchase of Bath Road Central from AEW Europe.

Meanwhile, against a backdrop of insatiable global demand for industrials, the recovery of investment demand for higher yielding retail assets continued apace. Despite significant price increases over the past six months, a further £647m of retail warehouses changed hands in Q4, pushing the annual total for 2021 to a six-year high of £3.0bn.

Notably, the search for yield appears to be extending into shopping centres, a sector where values and performance have felt the full wrath of structural change in consumer patterns over the past few years. Shopping centres had their strongest quarter since Q2 2017, with volume £554m in 21 deals, key examples being LandSec’s 25% share purchase of Bluewater, Dartford for £172m (NIY 8.1%) and Henderson Park’s £140m purchase of Silverburn, Glasgow (NIY 9.3%).

Elsewhere in the market, BtR and hotels boasted strong volume in Q4, both driven by a combination of portfolio deals and single-asset deals, including Henderson Park’s major £550m portfolio purchase of 12 Hilton Hotels and Goldman Sachs’s £143m purchase of The Belfry Hotel, Scotland.  BtR had a bumper quarter with volume of £1.5bn in Q4, boosted by Greystar Real Estate Partners’ £400m acquisition of the Fizzy Living portfolio stake from Metropolitan Thames Valley Housing.

In typical fashion, overseas buyers were the dominant buyer type in Q4, with total volume of £7.5bn standing 13% above the five-year quarterly average. That said, reflecting increased activity across the domestic buyer landscape in the quarter, the share of overseas buying in the market slipped to 43% of volume in Q4, its lowest level since Q3 2020.

The resurgence of domestic buying in Q4 was led, unquestionably, by quoted property companies. Quoted propcos invested a massive £3.7bn in Q4, some 70% above the previous quarterly record.  This included two major regional office deals, namely SEGRO’s £425m purchase of Bath Road Central, Slough from AEW (NIY 4.6%) and LandSec’s £426m acquisition of a 75% stake in MediaCity UK, Salford Quays from L&G (NIY 5.8%). Meanwhile, at £2.7bn, total institutional buying in the final quarter hit its highest level since Q4 2018, albeit combined disposals of £3.3bn resulted in a sixth consecutive quarter of net selling.

The All Property average transaction yield was broadly stable in Q4, moving out by just 5bps from Q3’s 14-year low to 5.19%. However, there were contrasting underlying movements between sectors. The average industrial yield moved out by 19bps from all all-time low in Q3, while average retail yields moved in by 17bps to 6.65%, fuelled by inward shifts in retail warehousing.

“Much as we expected, 2021 finished in emphatic fashion with regard to volumes. Evidently, the emergence of the omicron strain has done little to dampen sentiment in the market, and we move into a new year in far more positive fashion than we did 12 months ago.

“As the economy continues its recovery from the pandemic, I’m confident about the prospects for both levels of activity and performance in 2022. While spiralling inflation is a key headwind in the economy, it will stoke even greater demand on index-linked assets, in the process driving further yield compression for secure income.

“The very real prospect of rising interest rates does not, in my opinion, present a major threat to values and sentiment generally. While we might expect greater caution from private leveraged buyers, the quality-seeking end of the market is overwhelmingly equity backed.

“Moreover, as we embark on the early stages of a new cycle, an understanding of underlying structural drivers will be key to performance. Just as ecommerce has completely reshaped the landscape of retail and logistics, rising occupier demand for flexibility and increasing ESG requirements in the office sector is set to be a defining feature of this new cycle, presenting a wave of opportunity for value-add investors."