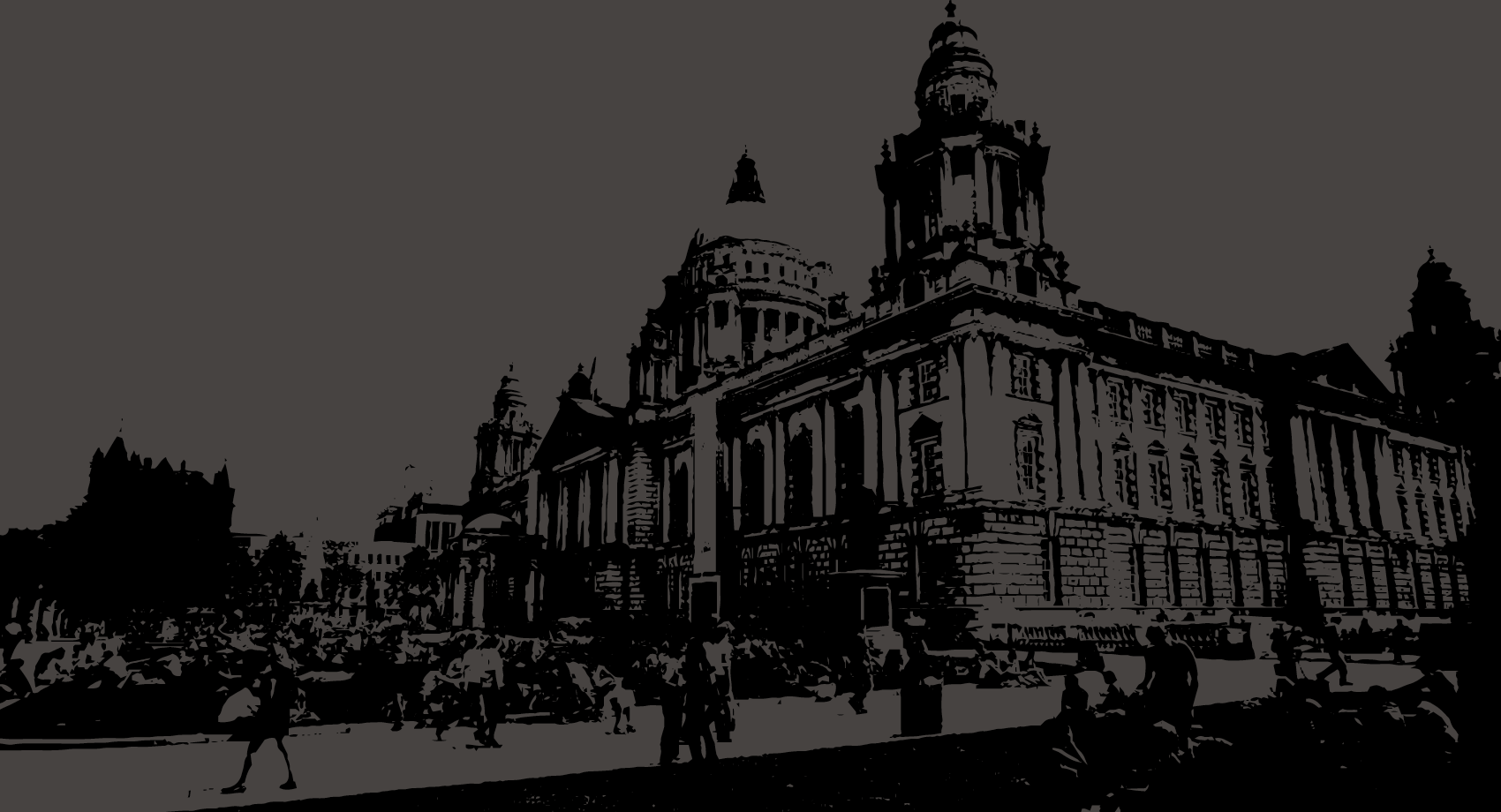 In 2018 to date, 1,170 new rooms have been delivered and a number of hotelier brands have opened their first Belfast location.

The total number of hotel rooms in Belfast city centre will have increased by 47 per cent year-on-year by the end of 2018 following an unprecedented rise in hotel development, according our most recent piece of research, Belfast Hotel Market Snapshot 2018.

Across four hotels, an additional 183 rooms are under construction and due for delivery before Easter 2019. This includes the George Best Hotel (63 rooms) and Bank Square Boutique Hotel (17 rooms).

“Belfast’s tourism industry is booming and it is brilliant to see the hotel sector reacting to demand this year. Over the last decade, the number of overnight trips to Belfast has doubled to almost 1.5 million and associated expenditure has increased by 120 per cent.

“While 2017 was a record year for hotel demand in Belfast, with average occupancy standing at 81.5 per cent, hotel development has taken some time to respond. Limited new stock and rising demand left the market acutely undersupplied with hotel accommodation.”

“The latest Northern Ireland Statistics and Research Agency (NISRA) data indicates that tourism will continue to grow, with forecasts of 5m visitor trips to Northern Ireland per annum and a spend of £1bn. However in the short term, Belfast hotel occupancy rates, average room rates and RevPAR are likely to soften as the city adjusts to the unprecedented level of additional supply.

“We expect the market to reposition itself before an injection of further investment and development after 2021. Recent developments have been principally in the 3 and 4 star markets, creating a gap in the market for 5 star hotels and luxury hotel brands not currently represented in the city but which are synonymous with truly great cities. When that happens, Belfast can justifiably claim to be among the elite of European hotel destinations.” 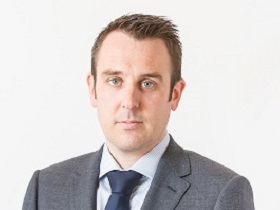