The long awaited disposal of distressed assets in the UK is gathering pace, according to our latest quarterly bulletin, UK Investment Transactions (UKIT) Q2 2011.

This is according to our latest quarterly bulletin, UK Investment Transactions (UKIT) Q2 2011.The report recorded £6.6bn worth of investment transactions in quarter two, of which just below £1bn were distressed. This could herald an increase in sales, a trend which has been anticipated for some time.

Commenting on why the release of distressed assets is occurring now, Ezra Nahome, CEO, explained: “Banks have been consistently reducing their exposure through consensual sales. We see this continuing. However, there was an uptick of receivership disposals in Q2 and we anticipate this will be an increasing occurrence over the next 12 months. The banks have focused considerable resource at their loan book and given they have their ‘arms around the problem’ decisions are definitely being taken to sell.”

Half of distressed assets sold this quarter are located in regions

Of the distressed assets sold in this quarter more than half were located in the regions, with the remainder in London and the South East. However, this does not tell the whole story, as the deals in London account for 90% of the total in terms of the value of the properties sold.

Despite accounting for £2.02bn of purchases, UK institutions were squeezed into second place by overseas investors, who completed a number of particularly large deals resulting in them transacting £2.03bn worth of purchases.

Total transactions down this quarter

The total value of transactions this quarter is down on Q1 2011 (£6.6bn, down from £8.4bn). However, if the sale of the Trafford centre for £1.6bn from Q1 were excluded, investment activity has remained stable quarter on quarter. Despite this drop in activity the all UK property yield has moved in this quarter for the first time in six months to 6.47%. This reflects an 18 basis point inward shift from Q1.

Central London saw a 30% growth in investment activity and 50% in the South East. Central London offices continue to be the lead indicator for the whole of the UK commercial property market with yields now below 5%.

Ezra commented: “This is the first time we have seen yields at this level since the end of the last boom. This low yield reflects the attractiveness of the Central London market, which is regarded as a safe haven by investors, and demonstrates the finite number of available quality assets in the market.”

The distribution warehouses and the logistics market is still popular with investors. Yields for these assets are almost 100 basis points keener than they are for other UK industrials. As expected, high street shops were the weakest performers in Q2. Investment volume more than halved and the yield moved out by over 100 basis points in the quarter. Retail warehousing did buck the trend by being second only to Central London Offices as the most sought after sector.

Ezra concluded: “As the year progresses I anticipate that some attractive opportunities, particularly in the regions outside Central London and the South East, will emerge as more distressed assets are released into the market in the second half of the year.” 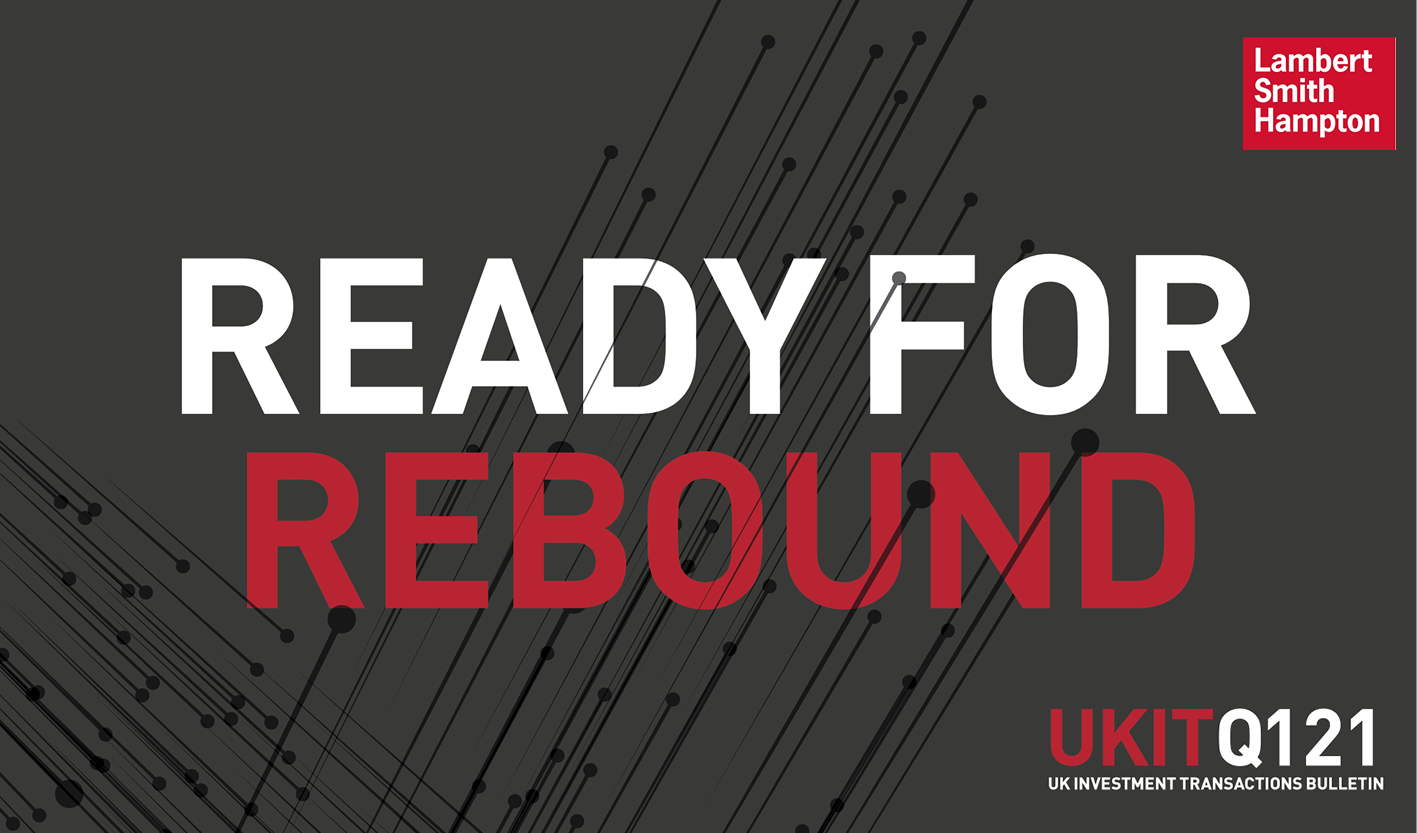