Business Rates and the Enterprise Bill - progress or procrastination

The Government’s Enterprise Bill, if successful, will make it more difficult for ratepayers to be sure they are paying the correct amount of business rates warns Paul Easton, National Head of Rating at Lambert Smith Hampton (LSH).

Introduction of a three-stage process

The Bill, which has its second reading on 12 October 2015, aims to introduce a new three- stage process for England only, known as ‘check, challenge, appeal’. The first ‘check’ stage is to ensure that the assessment is based on accurate facts such as floor areas, whether air conditioning is included, along with other items that should be included. The ‘challenge’ stage will allow the ratepayer to challenge the assessment and the Valuation Office Agency (VOA) will make a decision on whether the challenge is valid or not. If they agree, in whole or in part, they will amend the rating assessment.

If the VOA does not agree, or the ratepayer doesn’t accept any change they make, the ‘appeal’ stage is to the Valuation Tribunal for England, which will enable the ratepayer to have an independent review of their assessment.   However, as usual, the devil is in the detail and there is a surprising lack of it in the Bill.

Changes to the grounds on which an appeal can be made are also referred to but not detailed in the Bill. We expect the grounds and reasons for an appeal to be severely restricted. The sting in the tale is that there are proposals for fees to be charged by the Government for the pleasure of ensuring the ratepayers’ tax liability is correct!

'Tell us once' policy a positive move, but not quite joined up 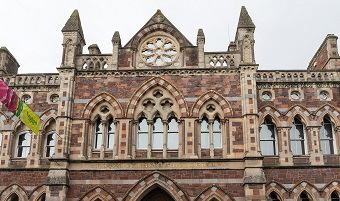 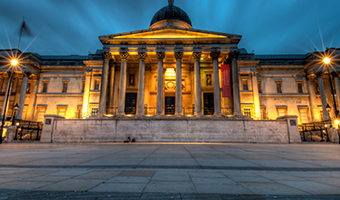 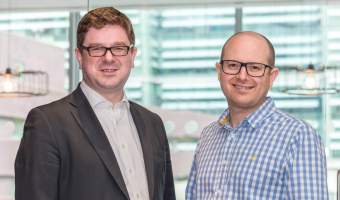