Market confidence has made a dramatic return to the Bristol office sector with the city centre on course for the highest annual take-up of office space since 2008.

The LSH Q3 Bristol Office Market Pulse report reveals that there were 29 deals for new occupancy in the city, totalling 140,278 sq ft - the largest of which was Ovo Energy at The Core (17,402 sq ft).

Although the figure is down slightly from the previous quarter, it is still one of the best quarters for take-up in recent years, said Peter Musgrove, director of office agency at LSH’s Bristol office.

Overall take-up this year stands at 435,623 sq ft – the second highest total in six years – but once a number of transactions that are still with solicitors complete in Q4, Bristol could celebrate the highest office take-up since 2008.

Q3 figures for the South West show that about £0.97 billion has been invested so far in the region. While the renewed buoyancy is good news for the region, it also means that stock is diminishing at record rates.

“Overall, our statistics clearly demonstrate the improving confidence in the market,” explained Peter. “This is helped by the continued increase in developers’ purchases – generally in permitted development rights purchases – meaning that supply is decreasing at record rates.”

This is mainly affecting city centre stock but, with supply decreasing and no new development planned for completion beyond next year, the region could be under-supplied in both grade A and B markets within 18 months, he warned.

The report also shows that the number of deals secured has increased significantly this quarter, with the current totals standing at 100 in the city centre and 55 out of town. Out of town take-up of 338,000 sq ft was boosted in Q3 by a 63,000 sq ft deal for TSB at Keypoint.

“City centre is different,” he added. “If the upward trend continues, year-end figures will see it coming close to – or even breaking – the record number of transactions of 139 nearly 10 years ago.”

An increase in deals in the city centre has coincided with a drop in the average deal size to 4,500 sq ft, which is indicative of an active market, he added.

“In the property heyday, we saw circa 4,000 to 4,500 sq ft being the average,” he said. “The rough rule of thumb is that transactions lower than that level mean there have been no big deals and higher means not enough deals.”

Out-of-town space calling out for alternative use

The out-of-town average deal size has risen to 6,300 sq ft, boosted by a couple of larger deals. “However, it backs up the general market impression that the out-of-town market is still struggling because the smaller space is not being let, leaving an oversupply, particularly in secondary locations,” said Peter. 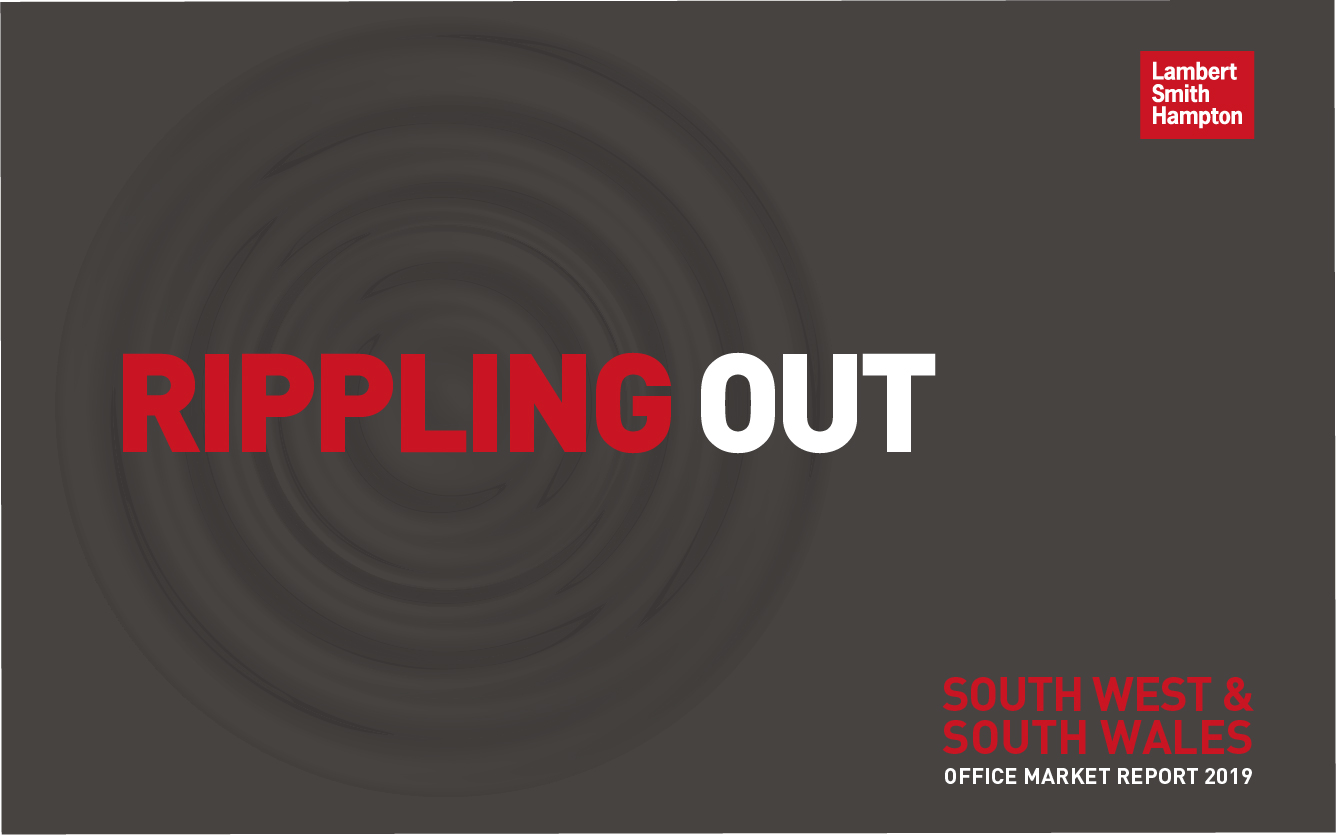 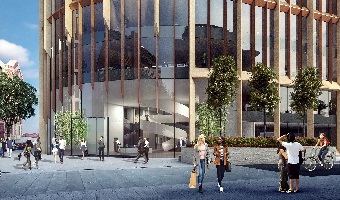 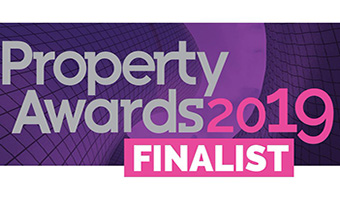 Nuclear boost for south west offices market News This year could herald a renaissance of the South West offices sector thanks to major...
View all content