Simon Hill has joined our Leeds office as a Surveyor in the agency team, while Rob Whatmuff has also been promoted to Director and Regional Head of Industrial and Logistics agency.

Commenting on the team’s growth, Matthew Scrimshaw, head of LSH’s Leeds office said: “We have had a very strong start to 2013 and are on track for one of our busiest half years on the agency side. Simon will be an asset to the team and will help us with our growing workload.

“Rob has been a driving force in the success of the Leeds industrial team and his promotion is well deserved. I am sure he will continue to build on our solid client base and increase our profile across the north.”

Simon will work across both office and industrial agency teams. He has two years’ surveying experience and previously worked for Royal Haskoning, where he was a transport planner.

Rob joined LSH in 2007. He previously worked for King Sturge, where he joined as a graduate in 2002. 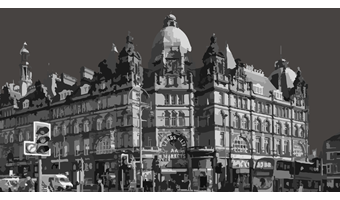 North of England becomes hotbed for TMT businesses News The rapid growth of the Technology, Media and Telecoms (TMT) sector across the North ... 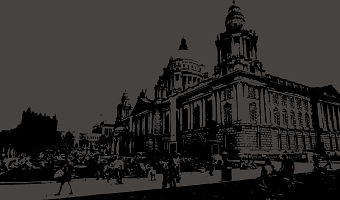 Chickenley Church for sale News A much-loved Catholic church in Chickenley near Dewsbury which closed its doors in Ja...

Leeds out-of-town market sees highest take-up in five years News The Leeds office market continued its strong performance on the back of a record-brea...

Window and door specialist picks Leeds for sixth Yorkshire base News LSH agrees terms on behalf of Stevenswood for new trade counter at Riverside Place In...
View all content