Employees in our Birmingham office have helped plans for a new £20 million hospice in the West Midlands become a reality after donating more than £7,000 to its fundraising drive.

Our office contributed £7,158 towards the Marie Curie Cancer Care Big Build Appeal, which had a target of £7 million, to build its new facility in Solihull.

The hospice, which opened in January, aims to support thousands of local cancer sufferers, their families, and patients with other serious illnesses.

Staff raised the substantial figure by staging a series of office events including cake bake offs, dress down days, raffles, themed events for national celebrations such as the Queen’s Jubilee, and a Christmas fair.

Debbie Hyland, who leads the charity and social committee in our Birmingham office,  said: “The Marie Curie Big Build Appeal has been our office charity for the past three years and, after organising lots of little events, the pounds have soon added up.

“We are really proud to have contributed to the charity’s £7 million target and know that, with our help, the hospice is now up and running and can support many local cancer sufferers.”

Improved facilities for patients and families

Emma Bryant, capital appeal corporate development manager at Marie Curie Cancer, said: “It has taken over 18 months and 140,000 man hours of construction to build, but we are extremely proud to announce that the hospice is now open.

“Two-thirds of people in the West Midlands die in hospital – the place they least want to be. With 24 en-suite single bedded rooms and expanded facilities for day patients, the hospice will provide the most modern of facilities for those who require our care and support. We are very grateful to LSH’s Birmingham office for their support.” 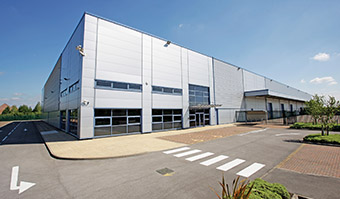 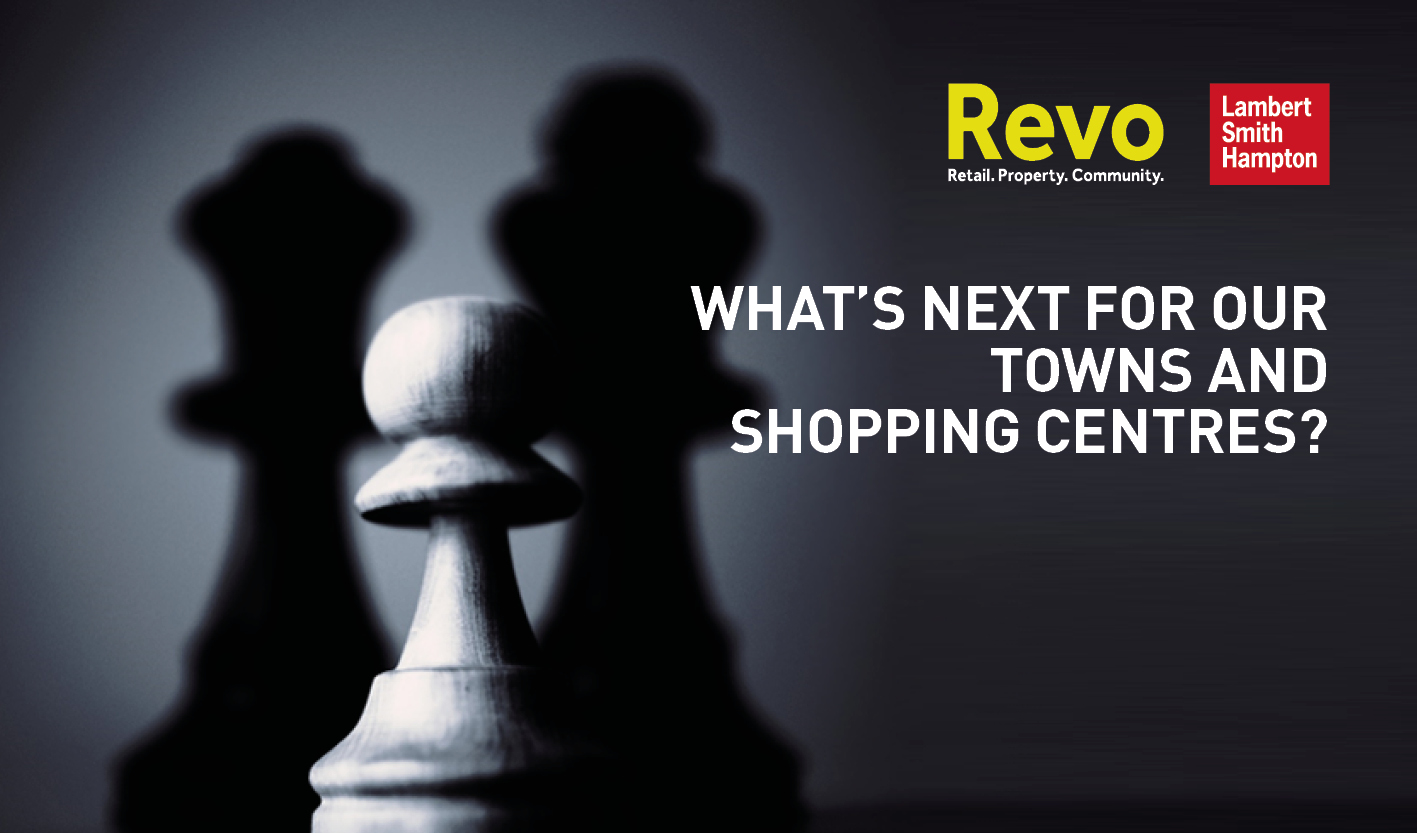 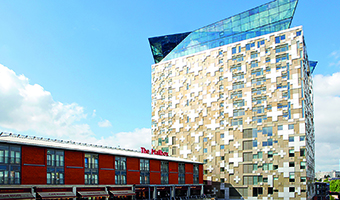 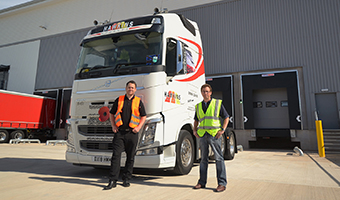 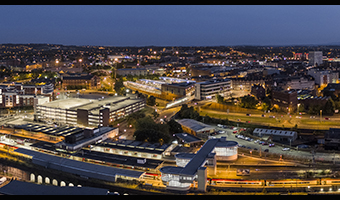 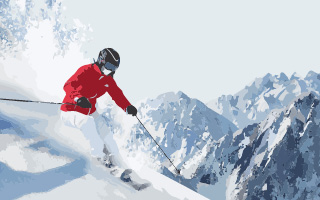