We will be returning once more to Courmayeur, Italy, on Thursday 17 to Saturday 19 January 2013 for our 26th Ski Challenge and Business Forum.

The three day event provides a number of networking opportunities and culminates in a ski and snowboarding race day. An invite-only, CPD-accredited, two hour Business Forum launches the event, with leaders from across the industry discussing key issues affecting the property market.

Tony Pidgley, the often outspoken founder and Group Chairman of Berkeley Group Holdings will be one of our guest speakers at the Business Forum. The Berkeley Group brings together a range of prestigious brand names: Berkeley, St James, St Edward, St George, Berkeley First and Berkeley Commercial. While specialising in different fields, all brands under the Berkeley Group banner are devoted to the same ideals; creating new homes, mixed use and commercial developments of unrivalled quality that are always underpinned by the concepts of sustainability, community and regeneration.

Recent achievements for Tony include leading a government task force on what to do with public sector land, taking Blackfriars Road out of administration for £77.4m and starting the development of London’s tallest residential tower, 1 St George Wharf. In the capital, the Berkeley Group currently builds around 20% of all new housing developments.

Chris Kane, former Head of Corporate Real Estate at the BBC, is also a guest speaker at our Business Forum. Chris will provide a valuable insight into the property strategy adopted by the most creative organisation in the world. Chris led the Workplace team that delivered a £2bn property transformation to support the move to digital production, modernising 40% of the entire estate. Most recently Chris was in the BBC deal team with LSH to create the joint venture for the 1.7m sq ft redevelopment of Television Centre with property developers Stanhope Plc.  Television Centre will become the home of the BBC’s commercial businesses, BBC Worldwide and BBC Studios and Post Production (S&PP), who will both lease refurbished office and entertainment space from 2014/15. Chris will lead a new team in BBC Commercial Holdings to deliver the BBC pre-lets and ensure that the maximum value is derived from the sale of the Television Centre.

A panel debate will conclude the Business Forum, with Chris, Tony and our CEO, Ezra Nahome facing questions from an audience of more than 100 property professionals. Over the last 25 years Ezra has advised a range of clients in his specialist areas - capital markets and corporate advisory. The debate will be chaired by Damian Wild, Editor of Estates Gazette, ensuring all the challenging questions are put to our panel of speakers.

Ezra said: “The event is the longest running in our industry and remains a fixture for those focussed on networking and competitive skiing. It is always well-supported by industry leaders focused on business generation."

The event is supported by Estates Gazette, with Wedlake Bell, Sequence, BDO and Dare 2b as event sponsors.

The final day is dedicated to racing. In 2012 more than 100 people competed in various ski and snowboarding, individual and team competitions.

To reserve your place to race please click here or contact Momentum Ski at lsh@momentumski.com or call 020 7183 6096. 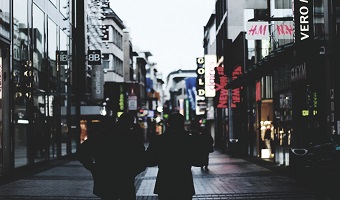 Reasons to Be Optimistic? A New Dawn for the Renaissance of Our Towns, High Streets & Shopping Centres News Lambert Smith Hampton (LSH) and Revo hosted a webinar on Friday 5th March, entitled ‘... 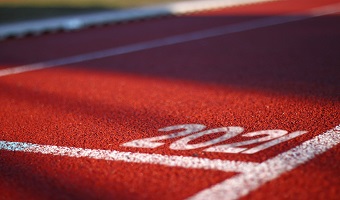 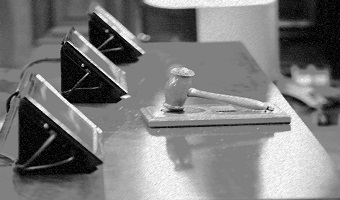 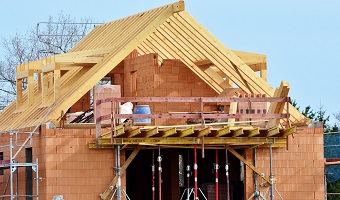 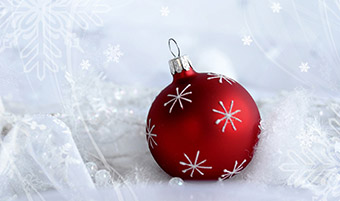 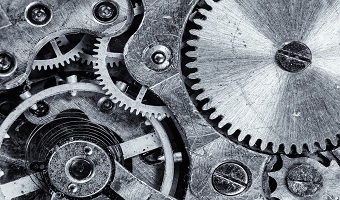 Asset Based Lending News Dec 2020 News Our market is busy and we see a continual stream of new opportunities.
View all content