We have been appointed by The Air Ambulance Service to advise on the acquisition of a new operational base and headquarters.

A new centre will enable the service to expand its operational reach and continue to deliver crucial life-saving medical services across the region. The current service covers large areas of the East and West Midlands from its existing base at Coventry Airport, and is shortly due to introduce a national service – The Children’s Air Ambulance.

Due to additional demands being placed on the service the charity has now identified a need for the acquisition of a new 20,000 sq ft operational base including hangar space for its fleet of helicopters. This will extend the reach of the service and allow the organisation to increase its fleet and expand capability to provide new standards of care.

Ian Leather, Regional Director at Lambert Smith Hampton (LSH) said: “This is an important project for The Air Ambulance Service which we are very happy to be supporting. We have to be mindful that a charitable organisation can’t be seen to spend ‘top dollar’ on a piece of land and buildings for the delivery of a new base so we are looking to identify land or buildings that can be secured at a competitive rate. The kudos of a landowner having The Air Ambulance Service on their site should not be understated and there is also the added benefit of a developer or investor meeting their corporate and social responsibilities or potentially offsetting any planning obligations by assisting The Air Ambulance Service in achieving its aim.”

Operating without any government funding, the organisation is paid for from charitable support from the general public and sponsors. It currently provides life-saving services by means of rapid helicopter and vehicle response to trauma and medical emergencies, using the highest standards of clinical care, and with The Children’s Air Ambulance an emergency transfer service for sick infants and children across the country. The annual running cost of each helicopter is around £1.7 million, all raised through charitable donations.

Expansion has enabled more than 1500 missions a year

The service was originally established as Warwickshire and Northamptonshire Air Ambulance by Malcolm Hazell in 2003, with the main aim of providing a Helicopter Emergency Medical Service (HEMS) to the counties of Warwickshire, Northamptonshire and the Milton Keynes area.  In 2008 this was expanded to encompass Derbyshire, Leicestershire and Rutland and in 2011 they acquired the charity, The Children’s Air Ambulance.

On average the service flies more than 1500 missions a year, covering an area close to 10,000 square miles, with a population of nearly five million. Using an Agusta 109 Power helicopter – the fastest civilian helicopter available with a cruise speed close to 200 mph – the average response time is just six minutes. For further information please visit www.theairambulanceservice.org.uk 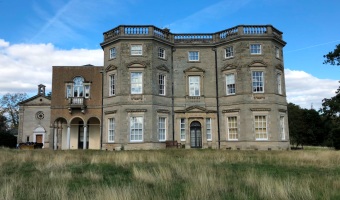 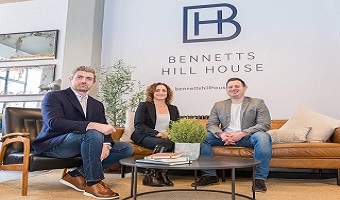 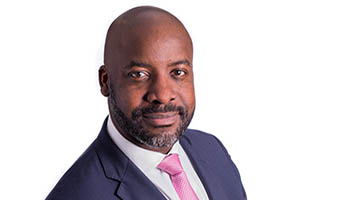 Birmingham office market ends year with a bang News Our latest Office Market Pulse reports that Q4 2018 was by far the best quarter of th...