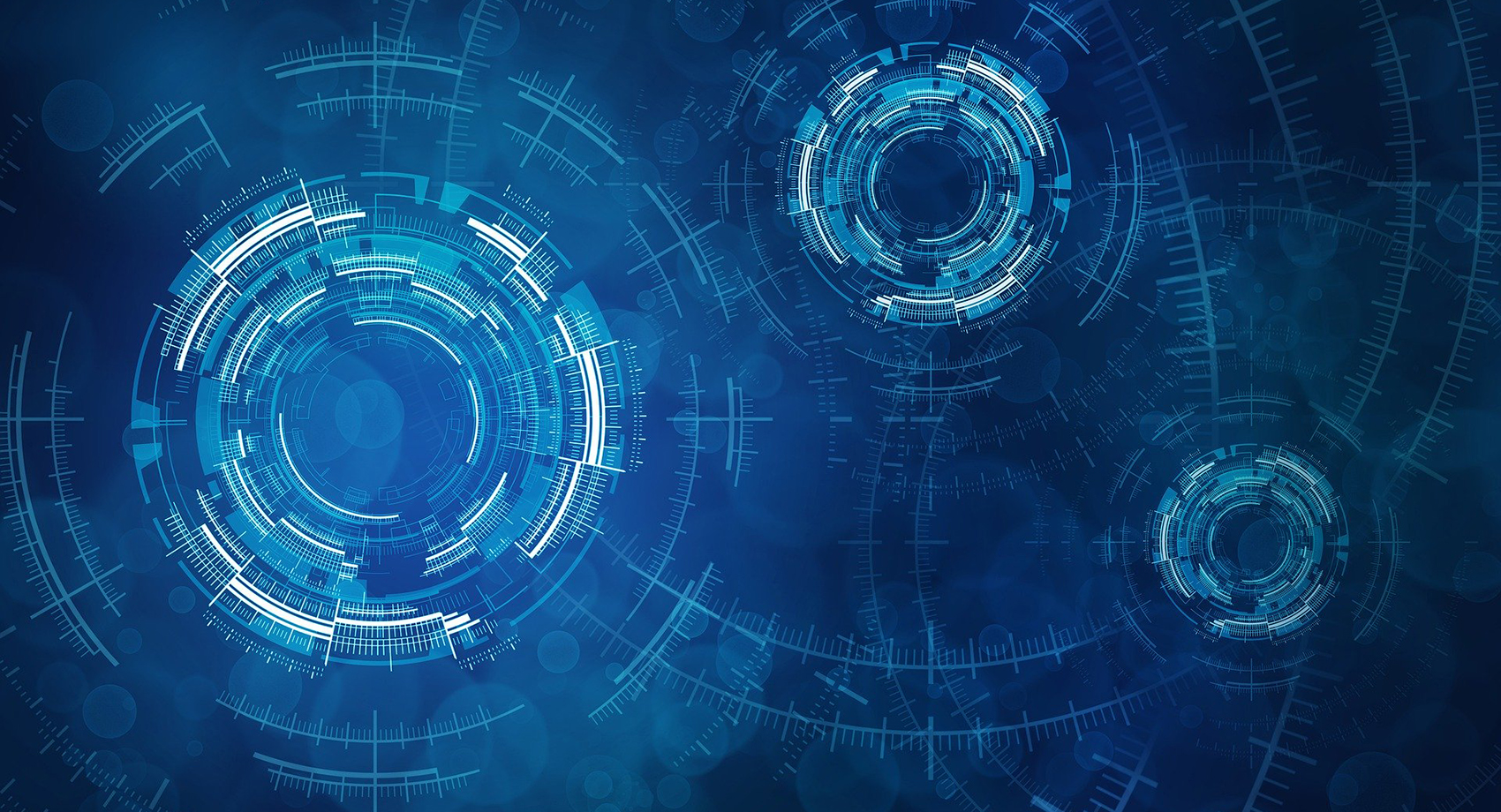 Earlier this month Colin Pullan, Head of Masterplanning and Urban Design, participated in what was quite possibly England’s first ever online Planning Inquiry decision – something that seemed virtually (pardon the pun) impossible at the start of the year.

Given that virtual Planning Inquiries look set to become a permanent fixture alongside face to face events under the proposed Business and Planning Bill, we thought we’d share our experience of the process.

The appeal in question took place between 7-14 July 2020 and concerned a refusal to grant planning permission by Brentwood Borough Council of a planning application for an 86-unit residential scheme on the site of the former Brentwood Blood Centre, a blood bank and transfusion facility in Shenfield that was closed by the NHS in 2015.

The 3.7 acre site, which has sat vacant for more than three years, currently comprises the main blood centre building, associated workshops and former car park as well as approximately 0.5ha of green space and woodland, which is protected by the greenbelt.

LSH acted on behalf of the developer, Fairview New Homes (London) No 2 Limited, which acquired the site from Homes England in 2018.

Brentwood Borough Council refused planning permission back in December 2019 for reasons relating to character and appearance, highway safety, parking, and flood risk. However, following receipt of the Council’s statements of case, the dispute focused on the effect of the proposed development on the character and appearance of the area, highway safety and parking, flood risk and the development’s effect on the living conditions of neighbouring occupiers with particular regard to outlook and privacy privacy, outlook, noise and disturbance.

In terms of the format, the Inquiry ran along similar lines to a face to face event albeit hosted via day-long Microsoft Teams meetings.

Despite the lack of face to face interaction, the whole process ran relatively smoothly thanks to a fixed programme of breaks, clear rules on audio visual requirements and bucket-loads of respect, patience and tolerance from all in attendance.

The remarkably adept Planning Inspectorate Case Officer also deserves recognition for his herculean efforts in averting what could have been a technological nightmare of Huawei proportions. From initial instructions as to how to engage with the Inquiry, an explanation of how to work with Microsoft Teams and an introduction testing day, to the daily managing of the ‘lobby’ through the course of the Inquiry.

There were a few technical issues arising from drop off of broadband speed, the odd feedback loop – a word of warning for anyone trying to use two devices at the same time - and the occasional computer drop out, although these were competently dealt with (sometimes necessitating the intervention of a much younger family member to sort out an IT glitch behind the scenes).

As there were no restrictions in terms of numbers of members of the public who could attend, the potential ‘audience’ for the Inquiry was in the hundreds; very few face to face public Inquiries attract such an audience who are all able to engage.

Following the conclusion of the Inquiry, the Planning Inspectorate issued its decision a week later granting planning permission for the development subject to conditions. A fantastic result all round.

Welcome to the 21st century

Technical issues aide, our experience demonstrates that virtual Planning Inquiries are viable alternatives to face to face events and the measures recently proposed in the Business and Planning Bill will allow a much more flexible and efficient approach going forward, as well as helping to deal with the backlog of cases that have built up over the last few months.

It’s great to finally have a Planning System fit for the 21st century! Head of Masterplanning and Urban Design