Government departments are under pressure to release or re-use surplus land and property following the cuts announced by Chancellor George Osborne announced in the 2015-16 Spending Review.

The Comprehensive Spending Review has targeted the largest Whitehall departments with cuts of up to 10%. Those with surplus amounts of land and property have been tasked with selling the assets, which if unsold will be handed to the Homes and Communities Agency (HCA) for housing or commercial development for the benefit of taxpayers by 2015.

On 25 June the government launched a new pilot property scheme, the One Public Estate scheme, which is designed to encourage local councils to work with central government and other public sector bodies to share buildings and re-use or release surplus property and land - 12 new pilot areas have been launched across the country.

£1bn generated from disposed assets since 2010

Tim Shaw, Director of Public Sector at commercial property firm Lambert Smith Hampton (LSH), said: “The Chancellor’s cuts are the latest move in the government’s drive to raise billions by selling off unused public sector assets. The cuts have already seen 700 assets disposed of, which has generated £1bn since 2010. A further £168m has been raised by exiting over 1,000 leasehold and PFI properties.”

Tim added: “Since 2011 LSH has advised the Government Property Unit on rationalisation strategies across its estate, helping reduce the costs of public sector assets. The One Public Estate scheme will provide support for local councils in re-using or releasing surplus assets, delivering further government savings and encouraging regeneration.” 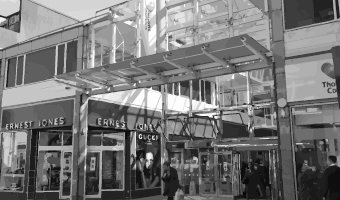 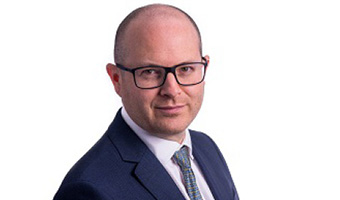 Business Rates - Change is on its way Viewpoint Summary of the government's latest technical consultation paper on business rates and...
View all content 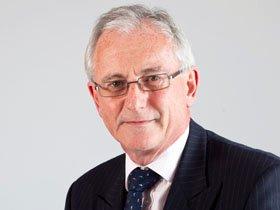